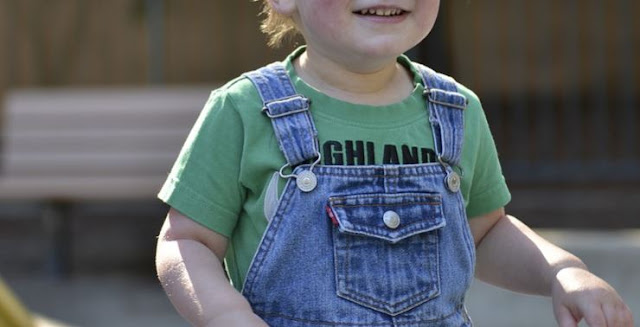 The recorded history of autism is really very short which is quite surprising when you think of how prevelant it is in today’s society.

The term autism was first coined by Eugen Bleuler, a Swiss psychiatrist, in 1911 to apply to adult schizophrenia. It took about 30 more years for autism to be defined as, more or less, what we refer to today.

In 1943, Dr. Leo Kanner of Johns Hopkins University used the term to describe his 5-year long observations of 11 children who had started to withdraw from human contact at around 1 year old.

Interestingly enough, at around the same time, a scientist in Germany named Hans Asperger identified  the similar condition that we now know as Asperger’s Syndrome.

After Kanner and Asperger’s discovery, parents were believed to treat their autistic children without the “normal” warmth and affection that parents give their children.

As we continue on throught the history of autism, for more than 2 decades (through the 60’s), anyone who was diagnosed with the disorder was believed to be schizophrenic. And the general lack of understanding of the autism caused many parents to believe that they were at fault in some way.

A Freudian theory had become popular: if certain basic psychological bonds between parent and child fail to form, then the child will fail to progress.

This theory of autism remained in vogue in the 50s and early 60s despite the fact that there were two obvious alternative possible explanations that the Freudian theory ignored altogether: firstly, the so-called witnessing of parents who had insufficient interaction with their child was most likely the result of the child’s Autistic behavior and not the cause of it and secondly, the fact that Autism was an extreme case of an inherited personality trait that was present to a much milder degree in these observed parents.

During this time, some children were taken from their parents and put in foster care to see if this would allow them to “recover” – obviously, you can probably guess from what you know today that this was not an effective strategy.

It wasn’t until the 1960’s that the medical community began to understand autism a little bit more and finally identify certain symptoms and treatments for the disorder.

Sadly, from the 1960’s through the 1970’s, experimental treatments for autism included medications like LSD and electric shock as well as pain and punishment to induce changes in behavior.

It seems barbaric, but this was being practiced less than 50 years ago – we’ve come a long way since then.

Finally, during the 1980s and 1990s, non-violent behavior therapy and the use of extremely controlled learning environments came about to be the principle treatments for autism and autism-related conditions.

Today, the present-day history of autism, the real cornerstone of autism therapy is behavior therapy and other treatments are added depending on the needs and severity of the individual’s disorder.